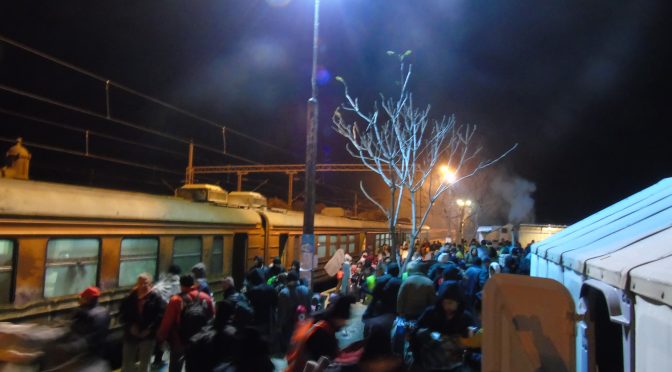 Together with the Rosa Luxemburg Stiftung Southeast Europe, bordermonioring.eu e.V. recently published a report on the Balkan Route: 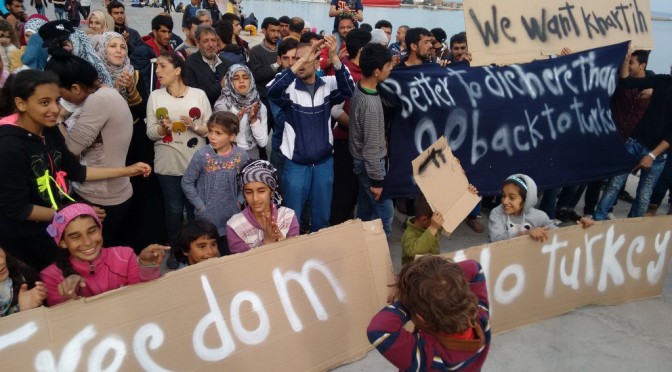 END_OF_DOCUMENT_TOKEN_TO_BE_REPLACED

One can recognize the negotiation process between the EU and Turkey in the so called “harmonization packages“ which were aimed to  harmonize Turkish law with the European Union legislation[1]. The EU is more than ever before eager to collaborate with Turkey and both “partners“ agreed on a “joint action plan” concerning migration [2]. Turkey, being the most important transit country to Europe, is one of the “focal points of the EU’s externalization strategy” and the EU promised three Billion EUR for the reception of refugees. But while the EU-countries still are in disagreement on how to raise that sum, Erdoğan already stated that this amount of money won’t be enough anyway. However, the closer EU-Turkey collaboration has already had negative effects for refugees in Turkey: Refugee rights organizations stated that “more detention“ and “less reception” was one of the first consequences of the agreement [3].